How Becoming a Mom at 22 Taught Me These Three Lessons 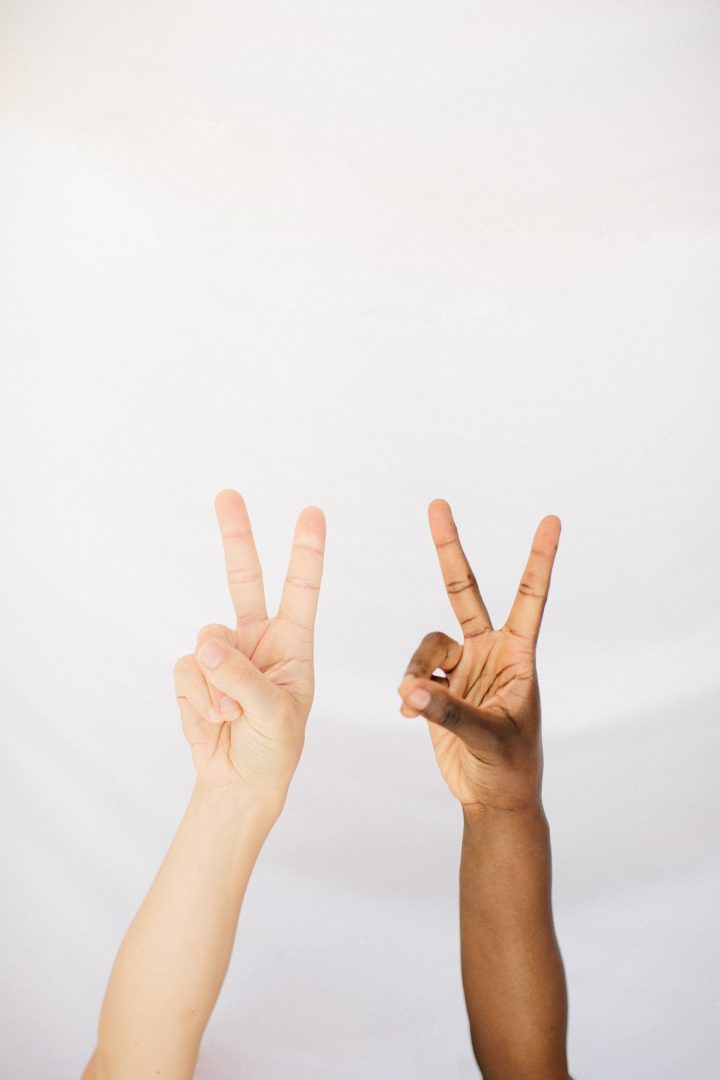 At the same time, I also launch my corporate career and was newly married.

Talk about a WILD ride.

But here’s what cool about that… looking back, I had NO IDEA how much I was being stretched to show up bigger, think beyond my limits, and persevere against most odds.

And I’ve learned so much in the last decade — three HUGE lessons that apply really nicely to entrepreneurship.

Lesson One: We’re never actually going to feel ready for the roles that we are destined to step into.

I was not ready to become a mom at age 22. But the universe had other plans and I’m so grateful for that. If I’d been making that decision, it never would have happened. It’s really important to lean into the roles that are being placed on us, even if those roles weren’t by choice.

The cool thing is you’ll figure it out. Our destiny is a driving force for figuring it out. When you’re feeling resistance, don’t back away. Honor and recognize that feeling, and fully embrace it.

Lesson Two: It’s always messy is in the middle.

Anytime you feel like life is hard, you’re not getting what you want, things aren’t going right, you’re in the messy middle. On the other side of those messy phases, there’s a huge breakthrough.

At 22, I hadn’t even finished my undergraduate degree. But I stepped into my first job, I stepped into being a wife and being a mom. I never looked far ahead into the vision of what my husband and I wanted for our family, but I was taking the baby steps to get there.

I finished my degree, I got jobs, I got promotions, I got my master’s degree. All the while I was learning to be a better mother and a better wife. I learned all these little things along the way and slowly started making shifts and adjustments.

Constantly keeping my eye on the end game was overwhelming. It’s much easier to focus on the next step right in front of me.

You can learn so much by reflecting on your own life and learning about others. The “secrets to success” aren’t shiny and unique. Achieving and doing BIG things require small messy action each day that accumulates over a long period of time.