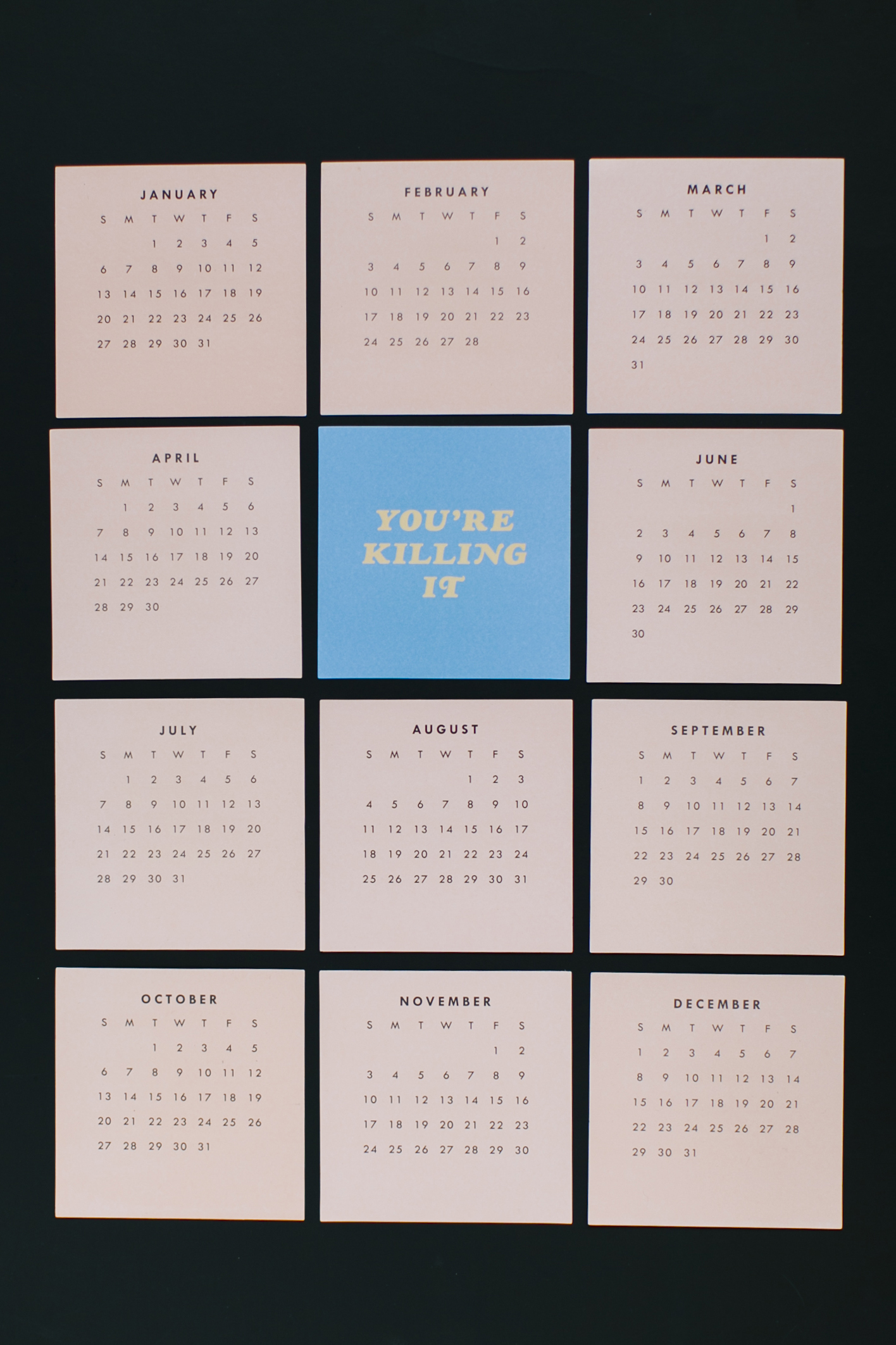 Having difficulty focusing these days? Distractions coming at you like WHOA?!

You’re probably juggling ALL THE THINGS right now so sitting down to complete something or checking something off of your TO DO list has become more than just a task — it’s become a freaking miracle. And speaking of TO DO's… you have them coming out of your ears!

Here's the problem with TO DO lists: there's no strategy behind them. Instead of being proactive of what should/needs to get done you're getting into reactionary mode and just completing and doing things out of urgency.

And if you've got big goals to hit in the upcoming year, building reactionary to do lists will NOT get you there!

So let’s get you back on track, let’s get that focus factor lasered in, and get you to achieving your goals again.

Step One: Prioritize and pick ONE thing.

Instead of being reactive to all the demands and the ever-evolving to do lists, take a step back. Out of all the things that you have on your mind what is the ONE thing that needs to get done first. This could be time related or just value related, but pick ONE thing and make it your goal to finish it. Like, TODAY.

Step Two: Have an end goal in mind.

Step Three: Give yourself a time limit.

Procrastination or perfectionism hitting you hard these days? Whether you have been dragging your feet on something or over-analyzing your next project, it's time to just get ‘er done. Instead of thinking about what or how this thing looks or feels when it's done, just be concerned about getting it COMPLETED. The saying goes… ‘B- work changes lives'. Don't get caught into the perfectionism trap. Set a timer and get to work. Aim toward completion — NOT perfection.

Step Four: Get rid of any and all distractions.

Set your environment up so that it supports you and the completion of your ONE thing. Most likely, your phone is a huge distraction. Just knowing that it's there could cause you to even just think about messages, calls, social media, etc. Remove it from the room while you're completing your task. Additionally, put a notepad by you so that anything that comes to mind (because it will happen) that isn't regarding your ONE thing — write it down so you can revisit it later. Do NOT change tasks! It's difficult enough for us to stay on task so make sure your surroundings are set up to make this easier for you.