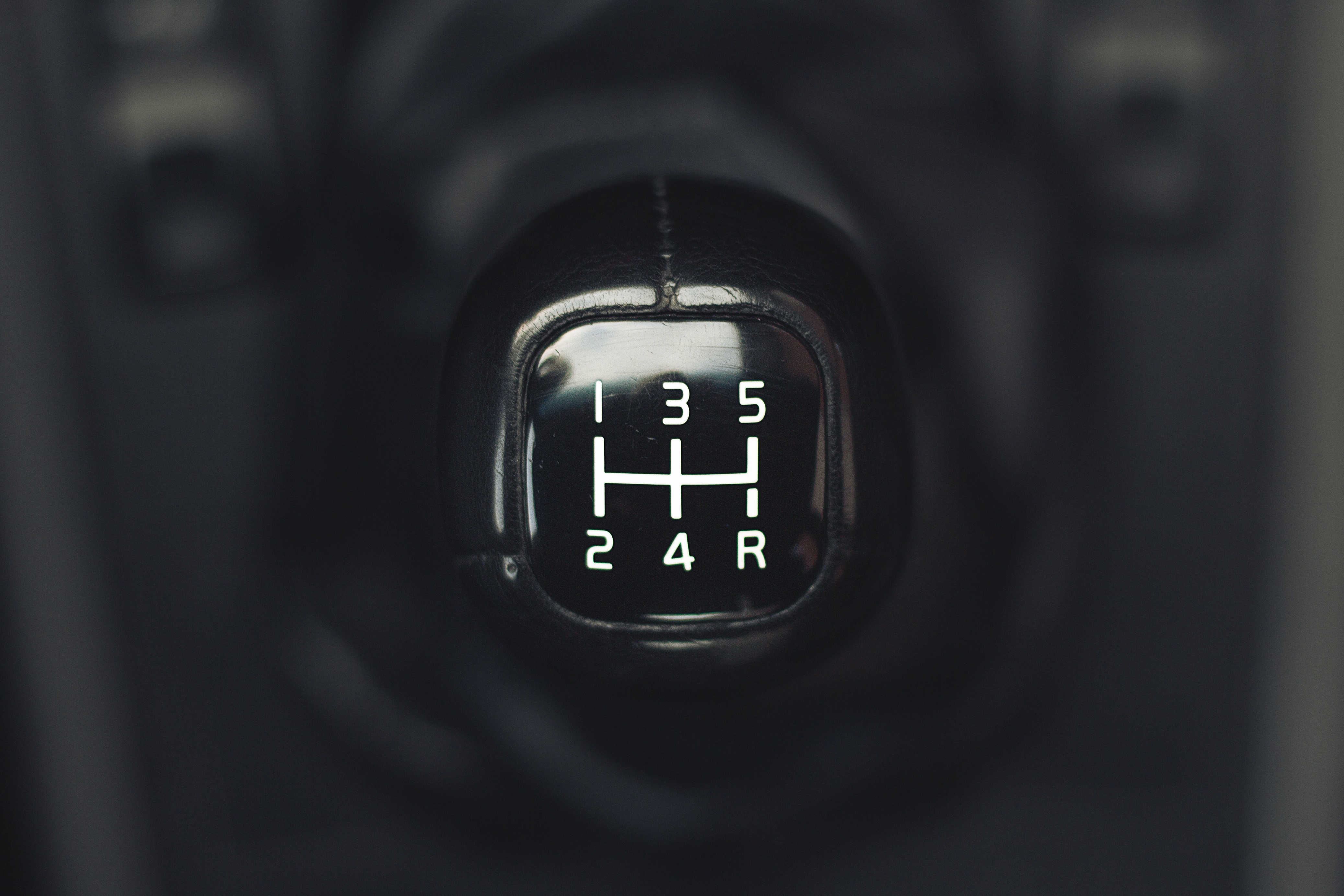 I love new beginnings and a blank slate; the idea of a fresh chapter and the opportunity to create whatever we want for ourselves in the year to come is incredibly rejuvenating. Which is why I love the hype of NYE and ringing in the NEW YEAR! But transitioning from 2016 to 2017 has been incredibly difficult and devastating so far – and 21 days in, I already have a few choice words for 2017.

I’ll be honest, I’ve been wallowing in sadness and self-pity. You may know the feeling – when you just feel like your floating through the daily motions because you absolutely have to, holding onto your sadness because that becomes your “comfort zone”, and not really find any joy or inspiration in the things that you normally do.  It’s an ugly place to be. And I had already decided that this was just the way 2017 was meant to be.

…but I know better. I think we all know better – when it’s time to stop playing the victim and take ACTION. Although sadness may still have a heavy presence, we can still train ourselves to regain control.

I have been outwardly asking and praying for a do-over, wishing that I could erase the last three months and start over. But the glory in a do-over is that it’s self-directed. While we can’t remove our history, we can definitely make a conscience choice to learn from it and move into a better future. It can start now, tomorrow, next week or whenever you are ready to accept the past as the past and choose to BE PRESENT.

It’s essentially a MIND SHIFT. While it’s easier said than done, we shouldn’t make it more complex than it really is. Ever since I was young, my mom would do an exercise with me that helped make this internal skill a physical motion by making perception a reality and actively taking a step from one side to the other in order to visually leave your past behind and walk into your new present (essentially a blank slate – a DO-OVER!). It's a powerful exercise if you allow it to be.

I know how difficult it can be to see blue skies over giant mountains of sorrow. And it may take more than just this simple exercise to mentally shift from past to present, but it can kick-start a new beginning; whether it’s a just a bad day, a  bad week, or years full of baggage. It all requires action and the decision to regroup and start over.